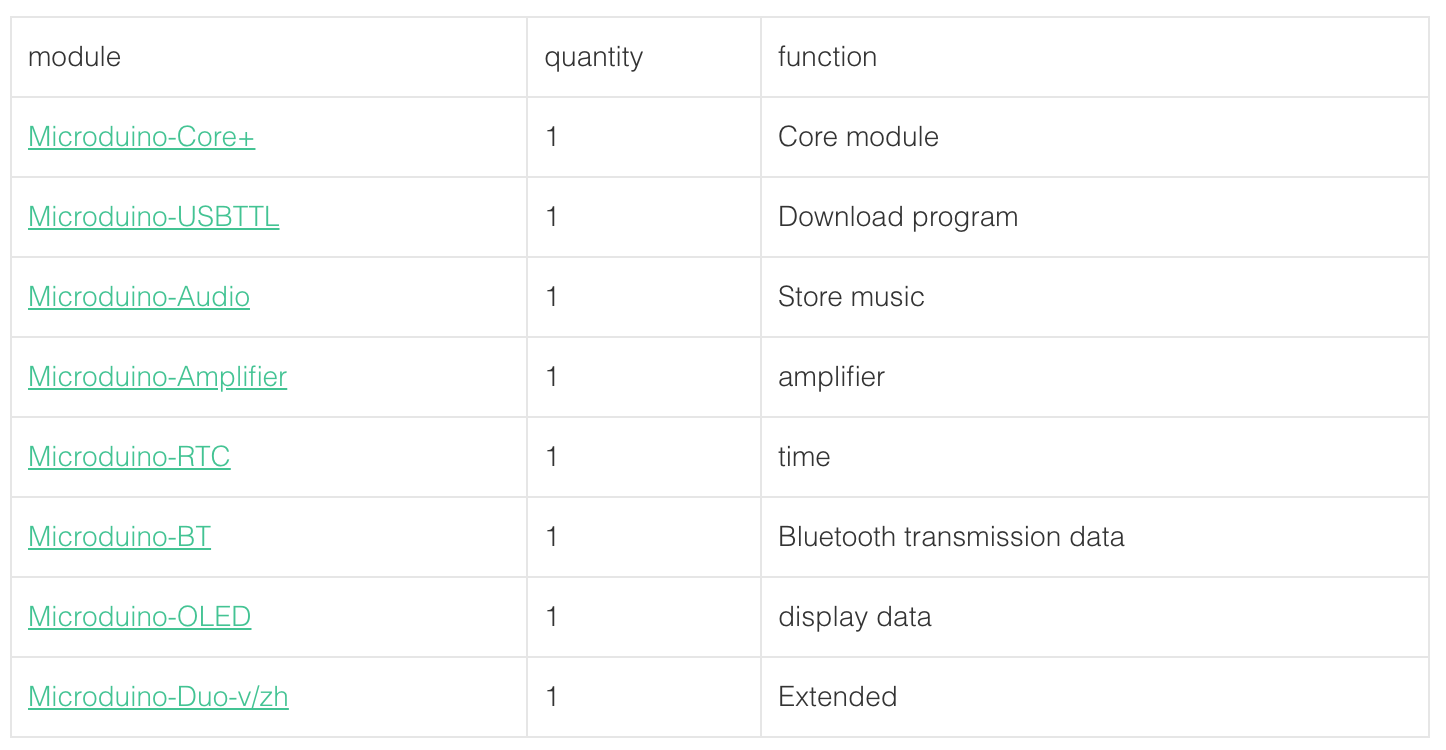 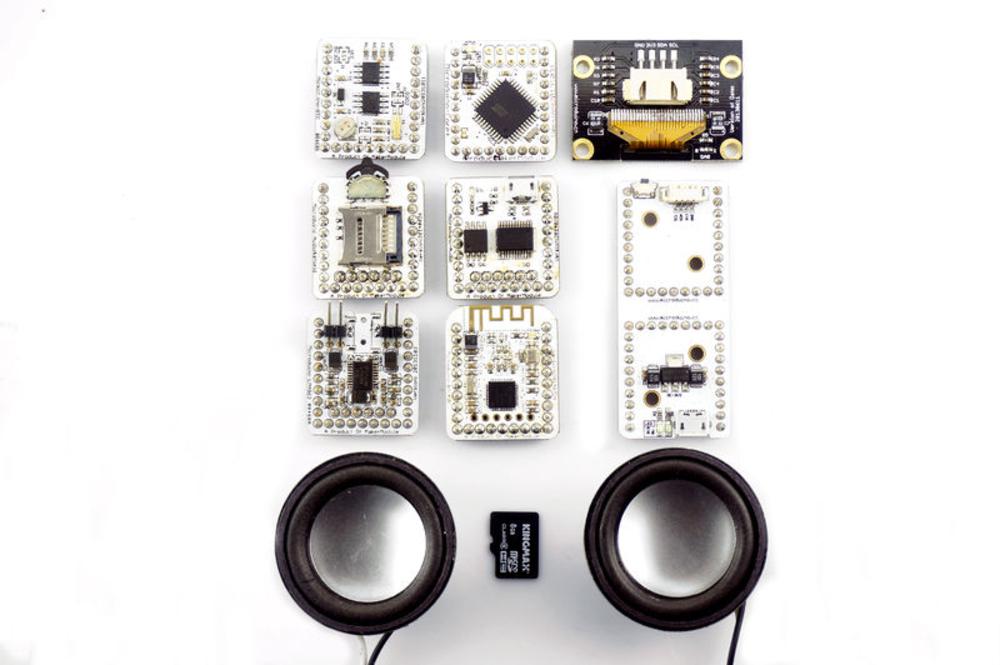 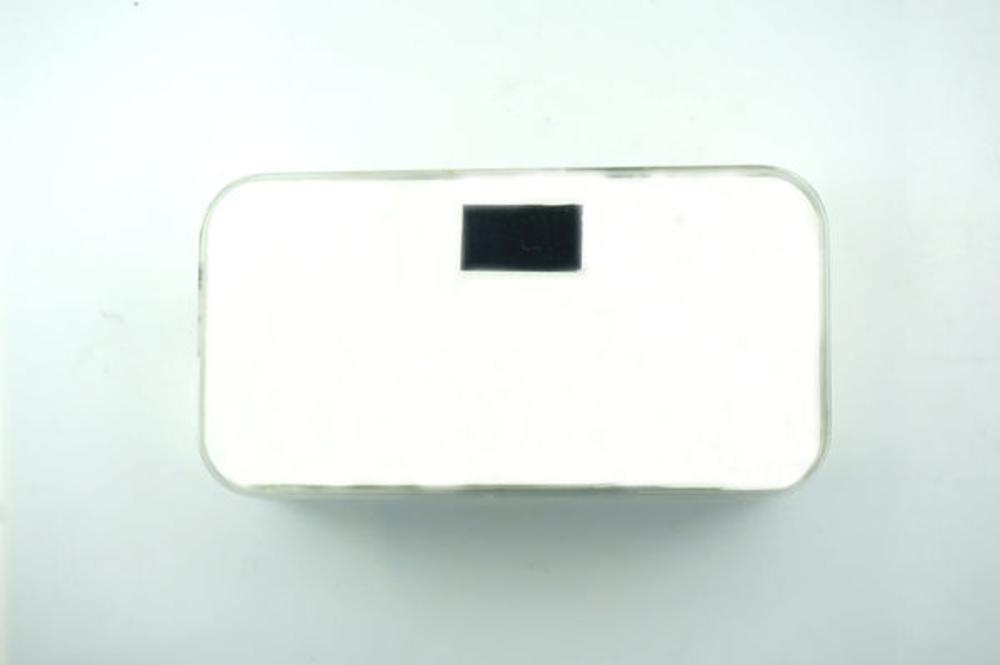 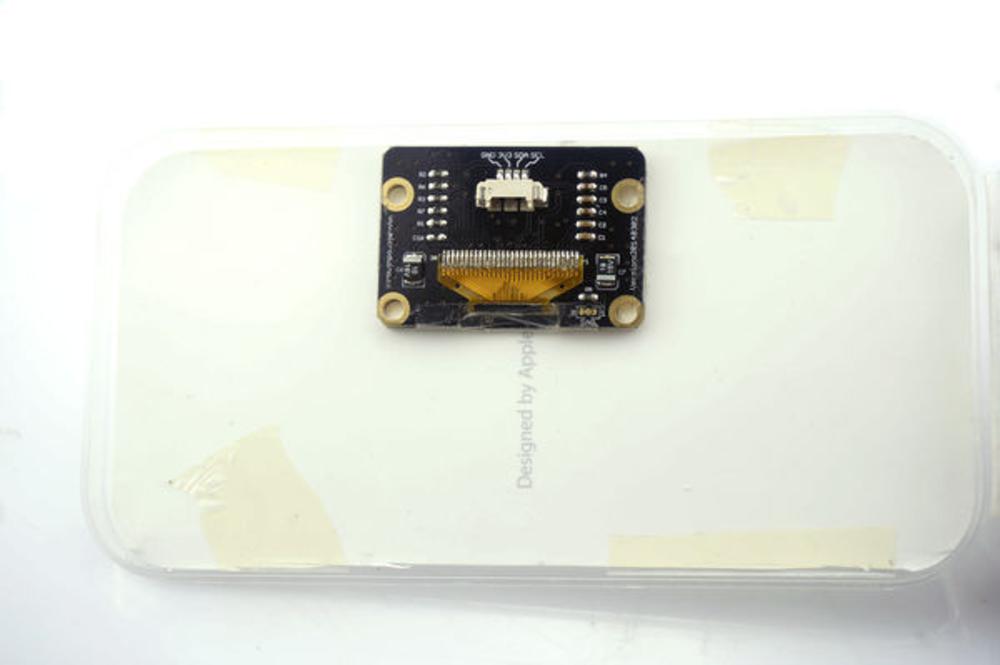 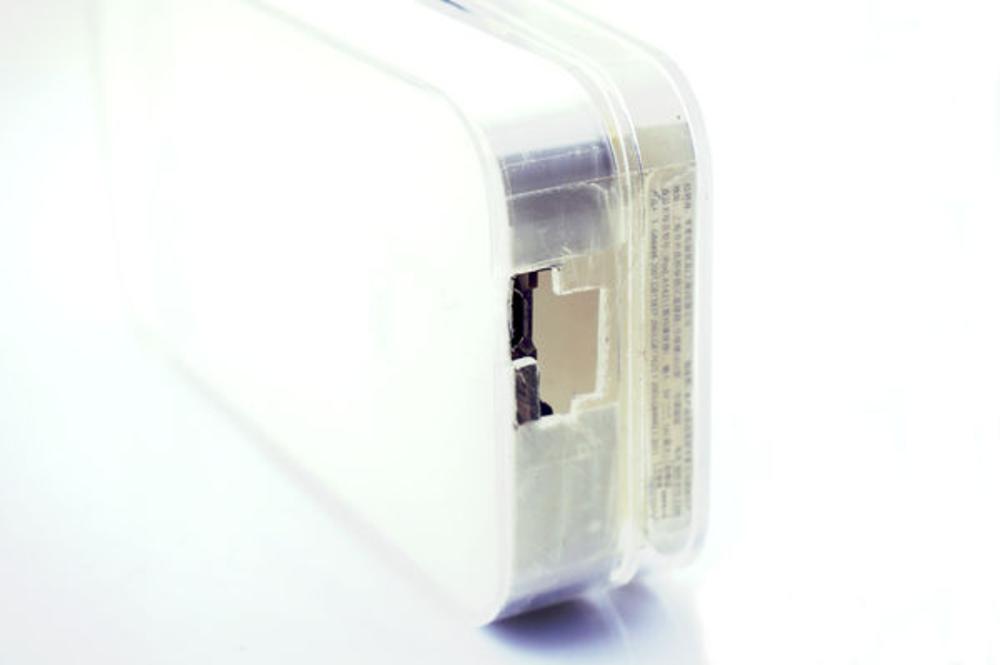 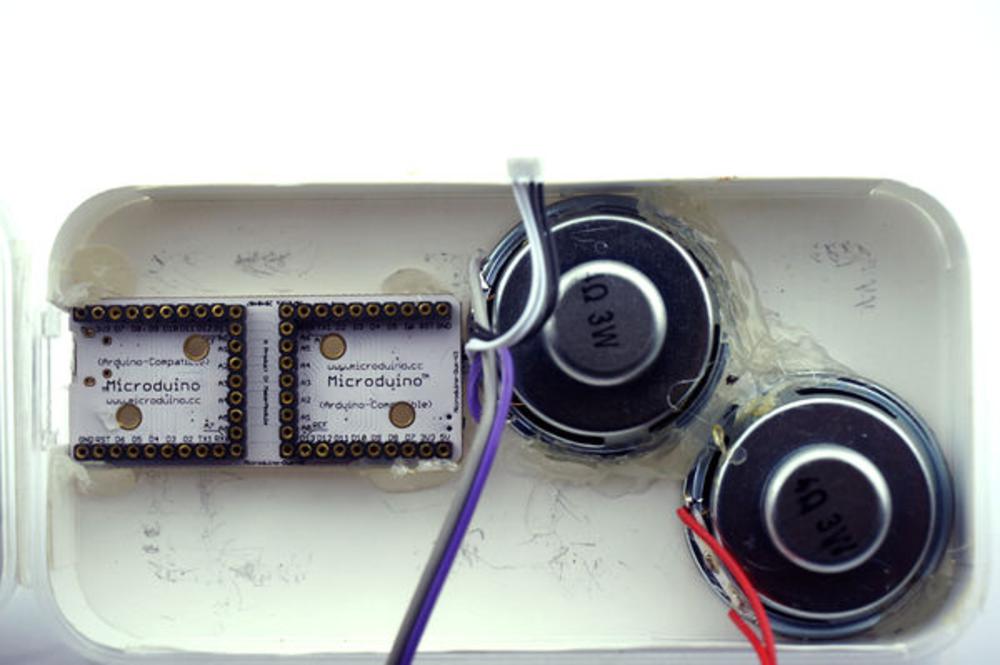 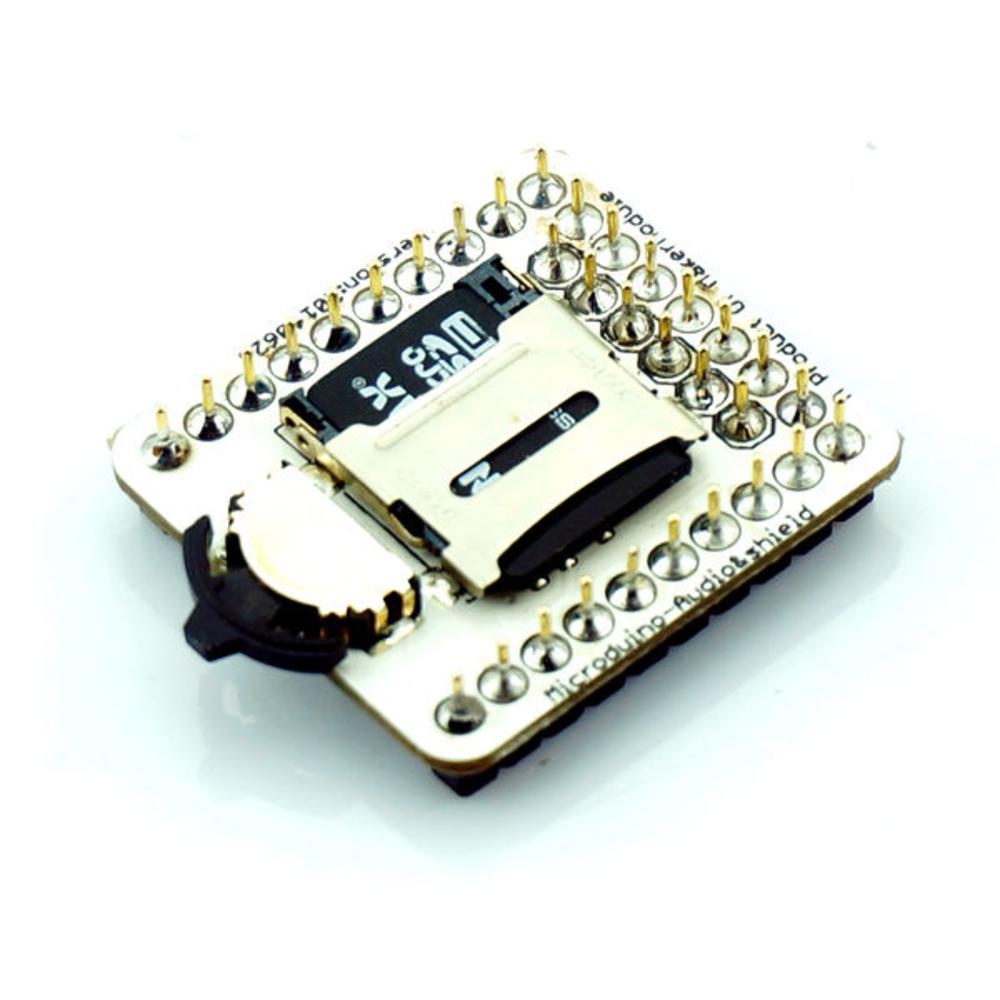 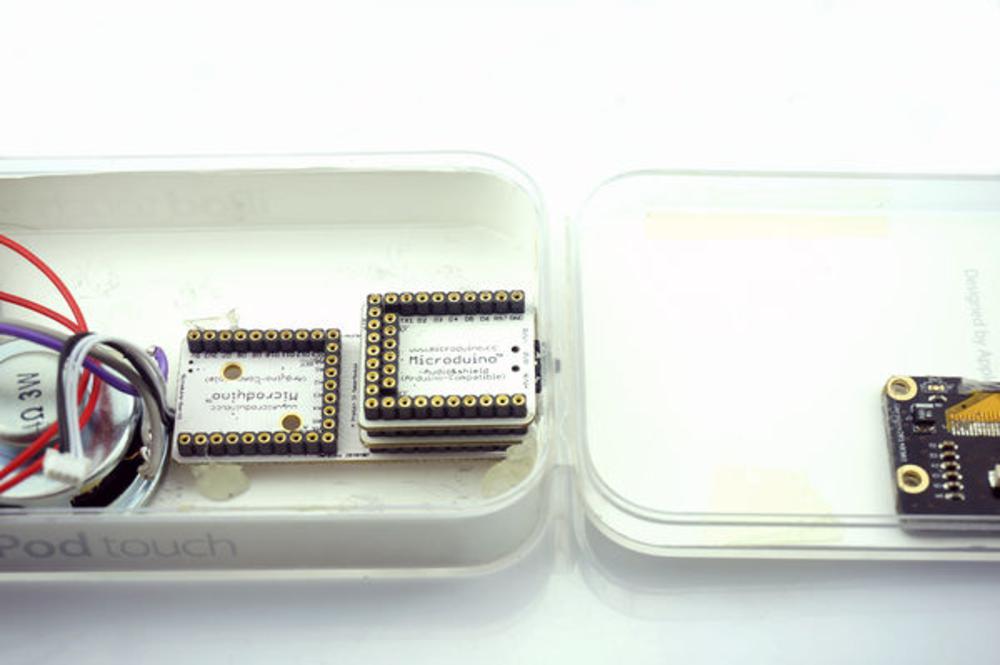 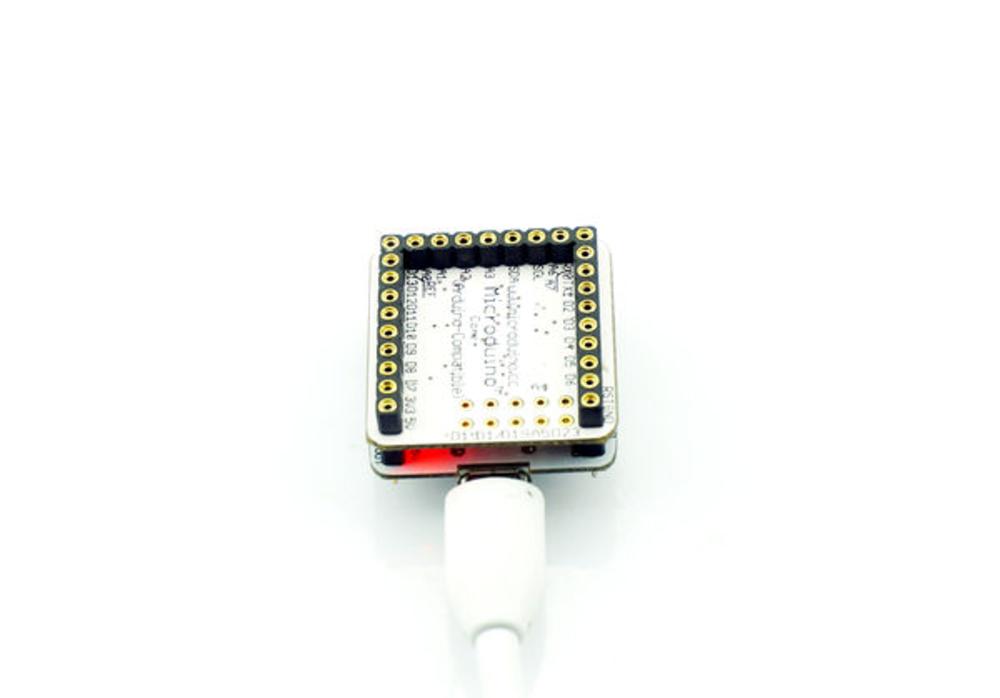 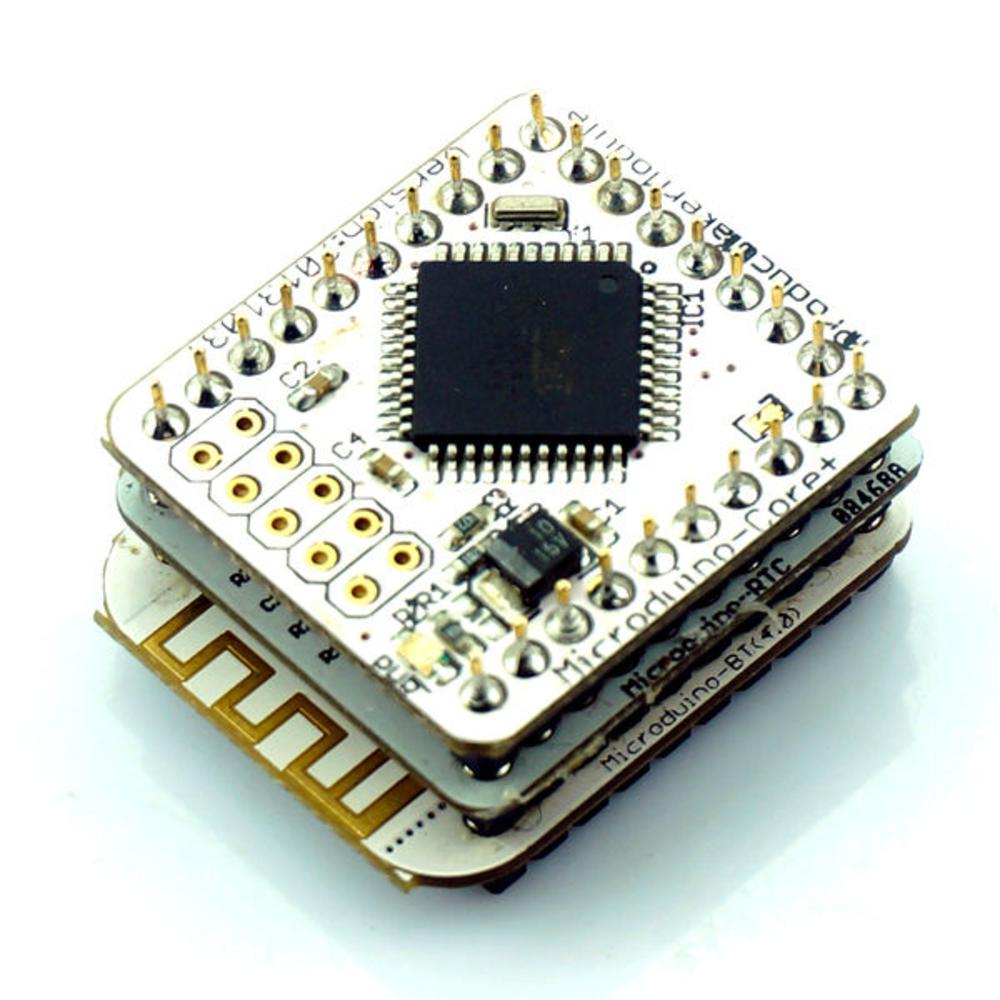 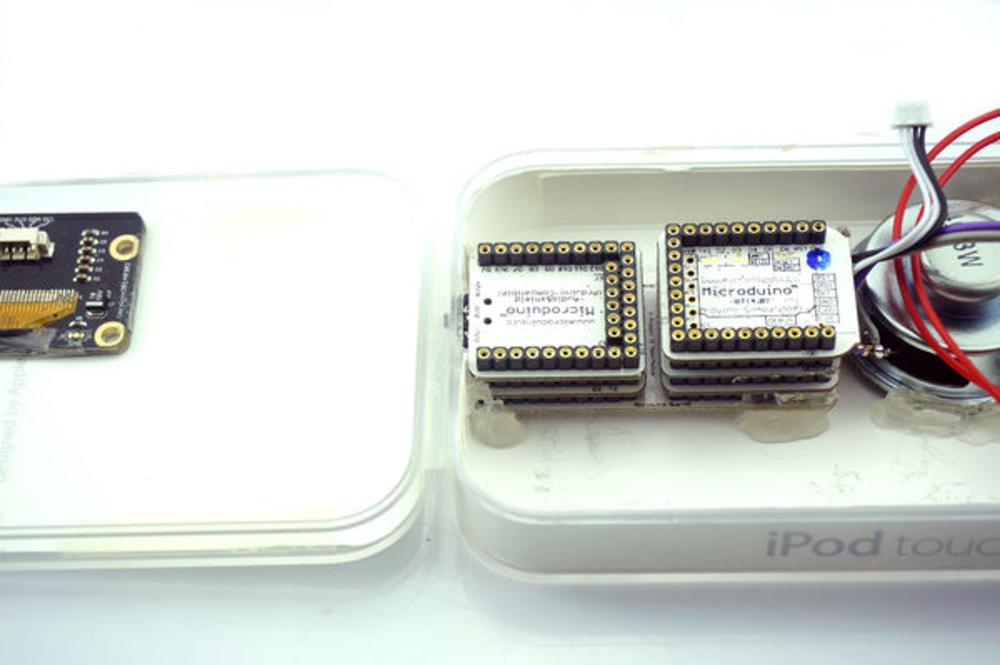 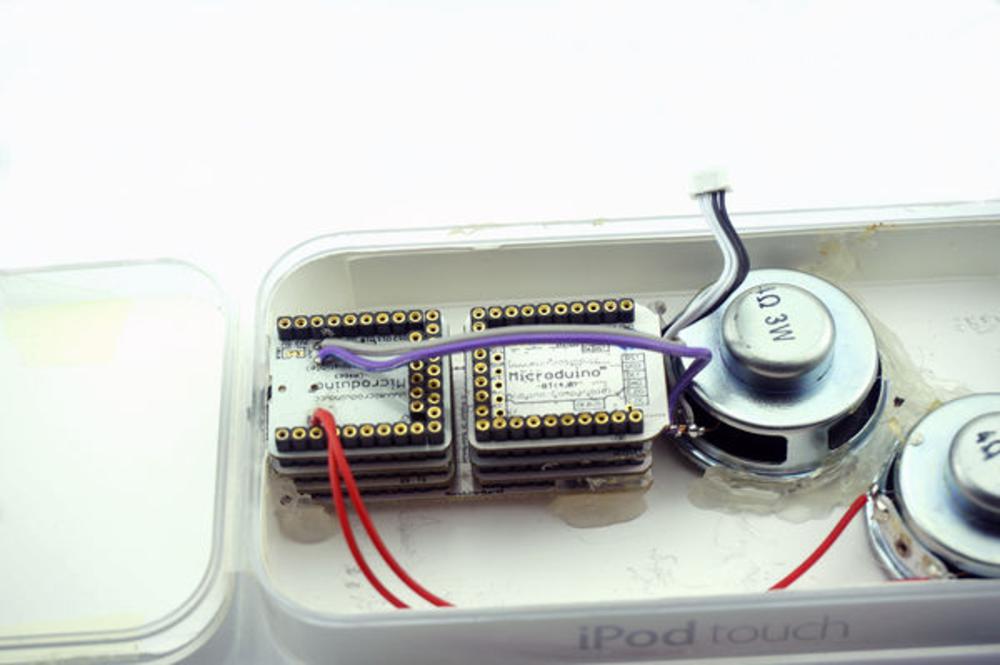 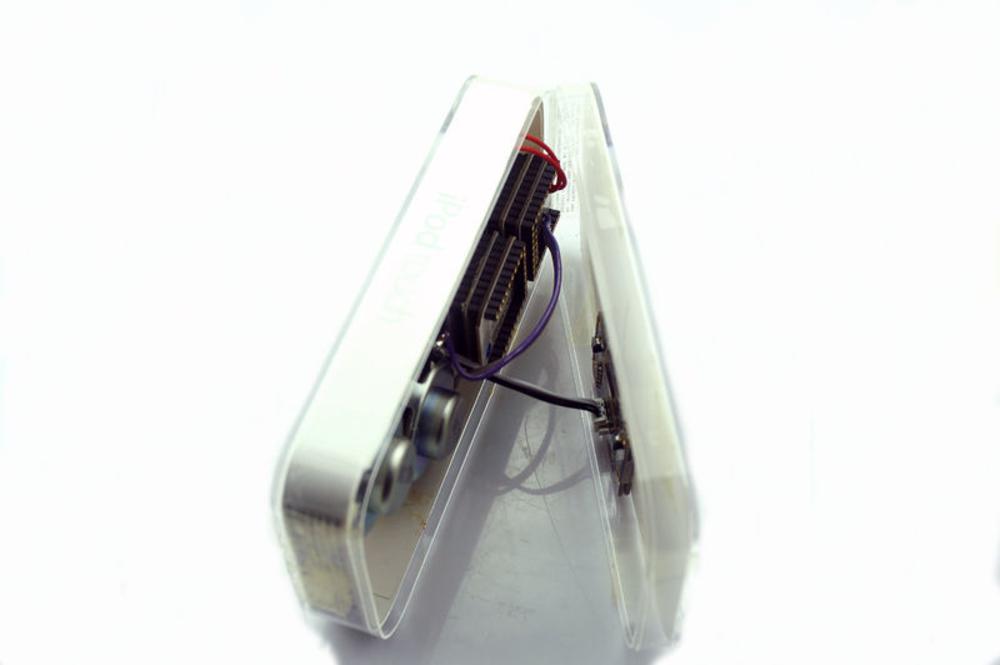 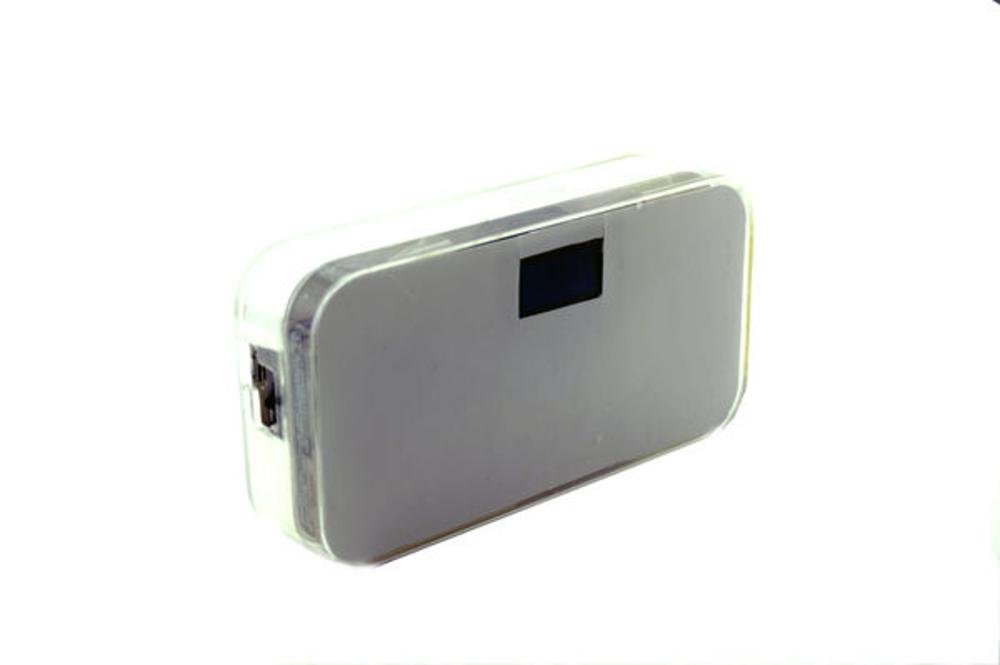 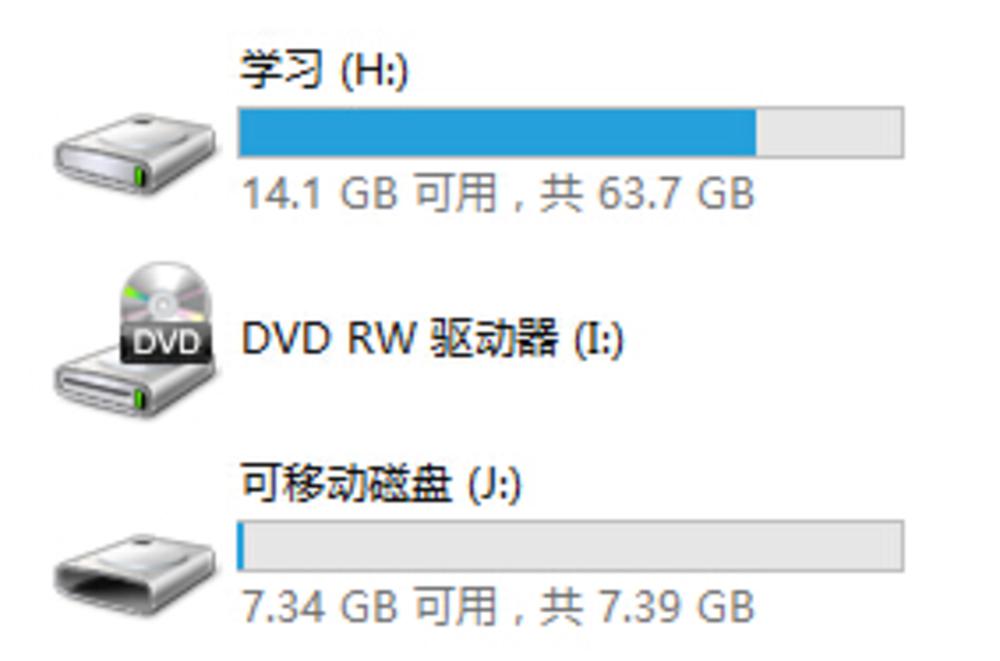 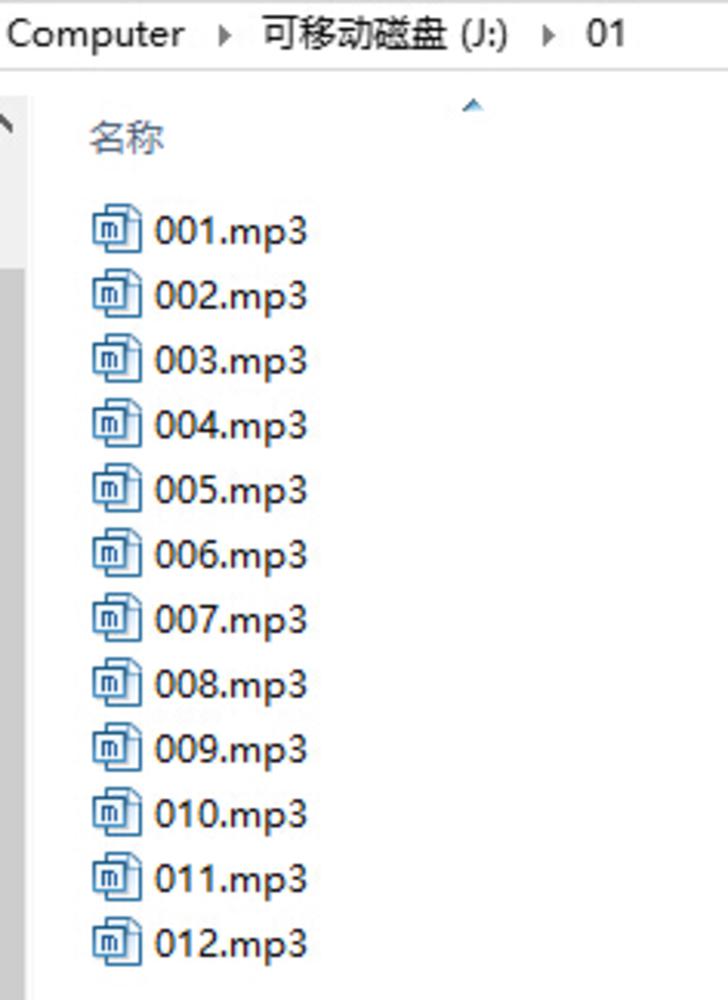 The dial wheel button has three functions, to increase, to decrease and press down, just like the old tpye MP3 player. We select the corresponding menu by pressing down and up. 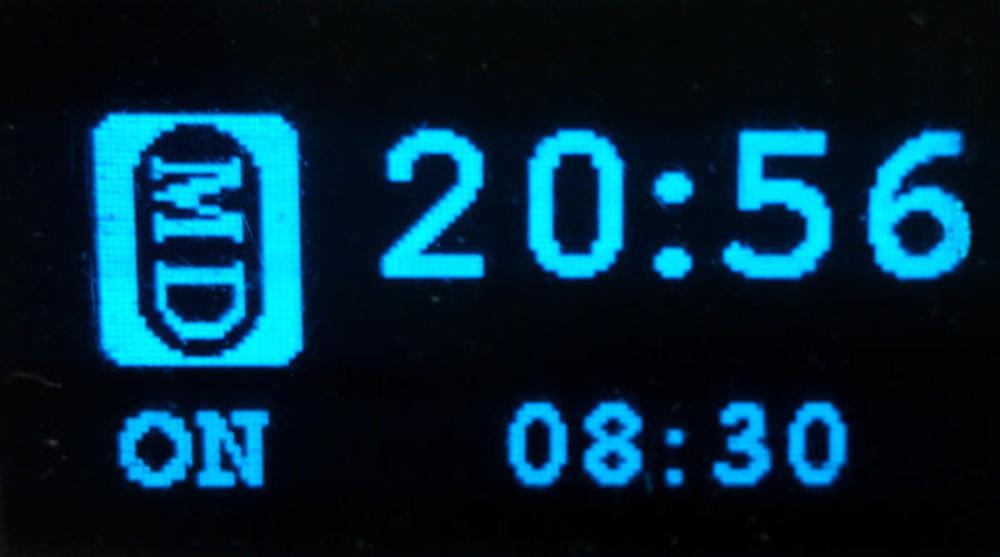 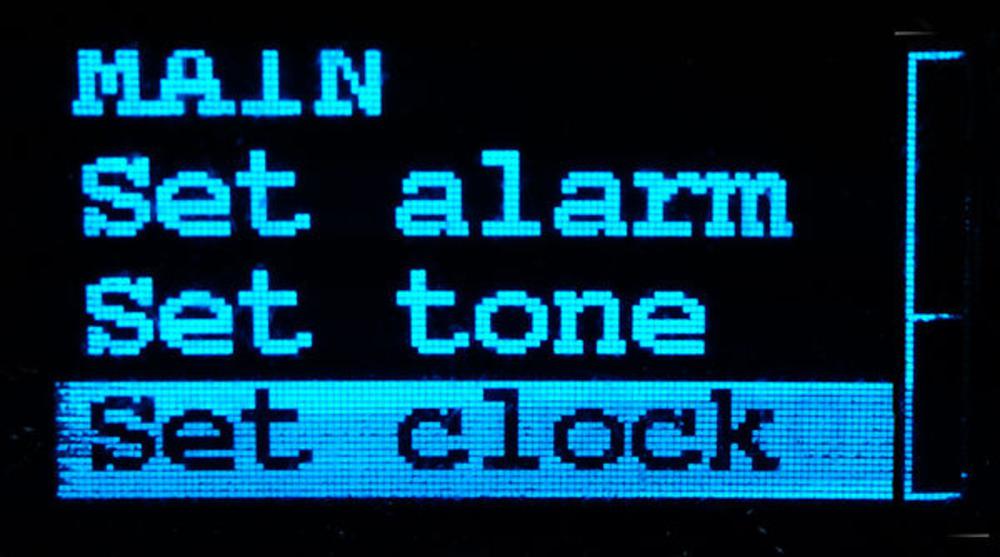 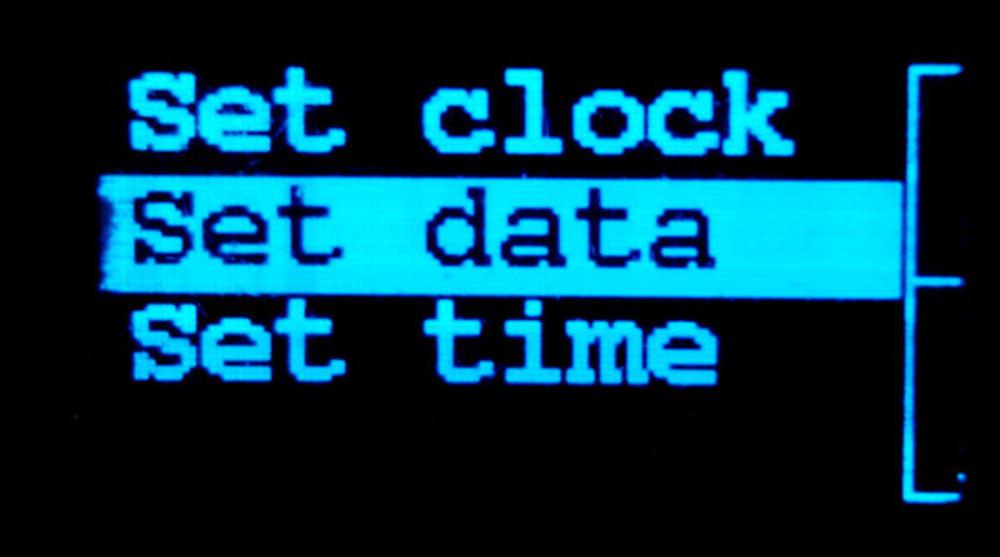 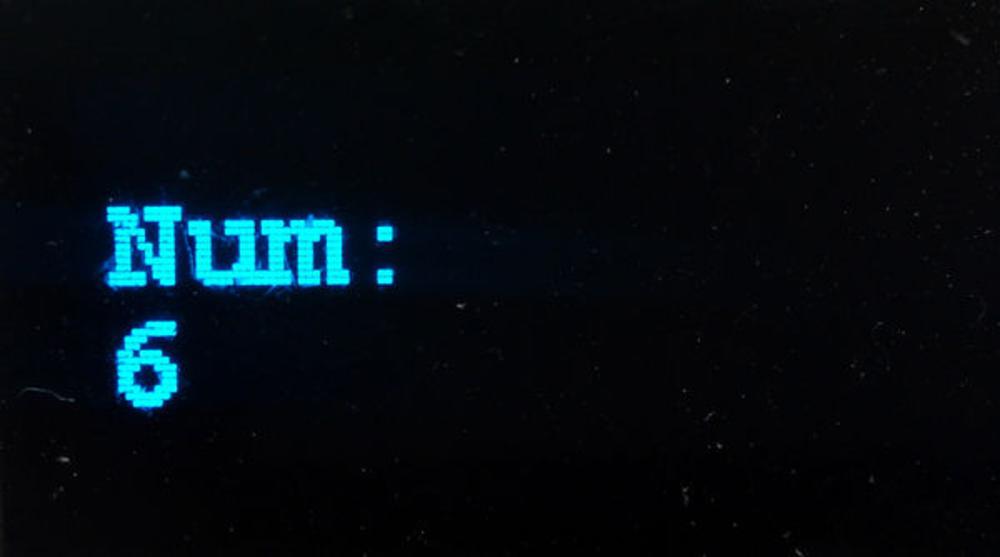 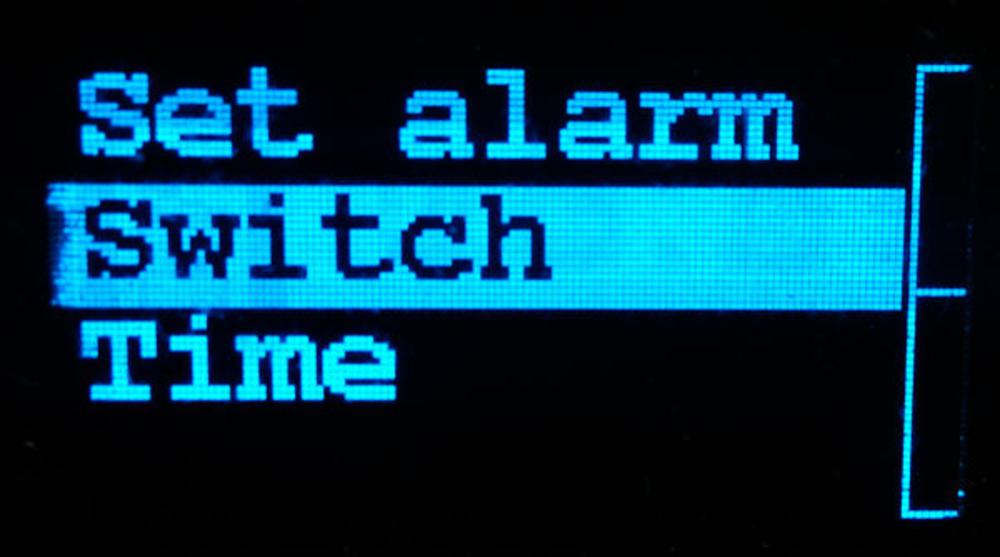 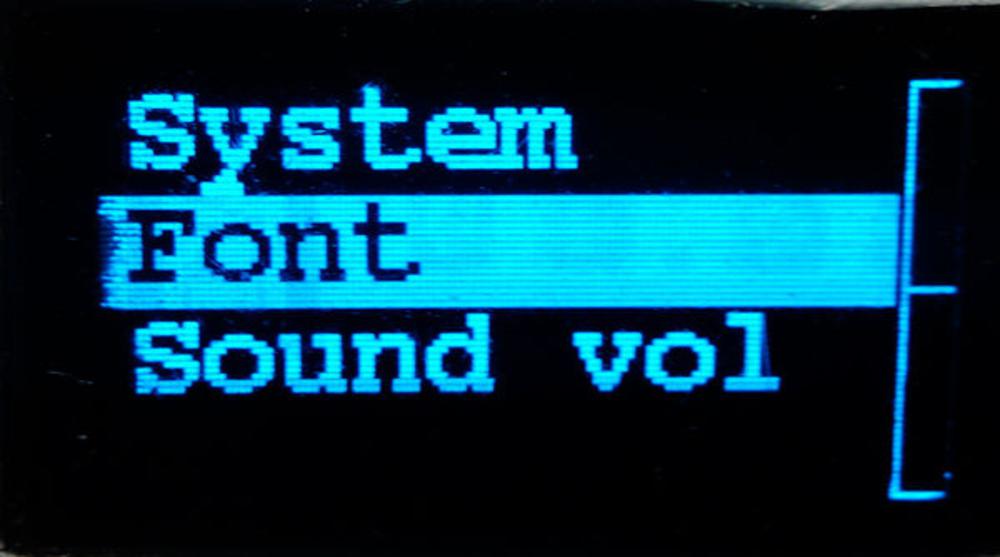 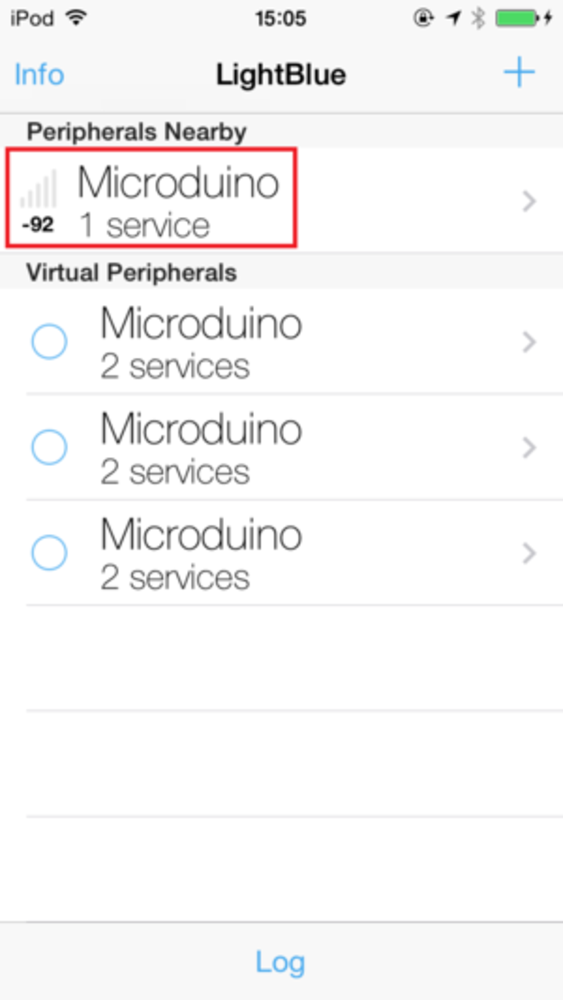 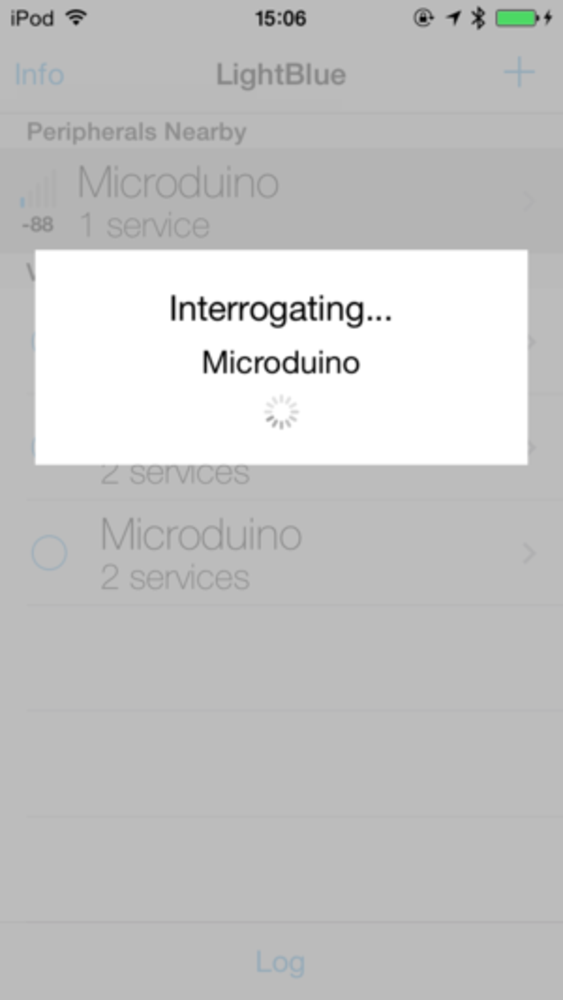 Step five: connect the successful LED indicator light every 5 seconds duration 100 milliseconds, you can see the connection state on ISO, and then slipped the bottom, select “Characteristic 6”； 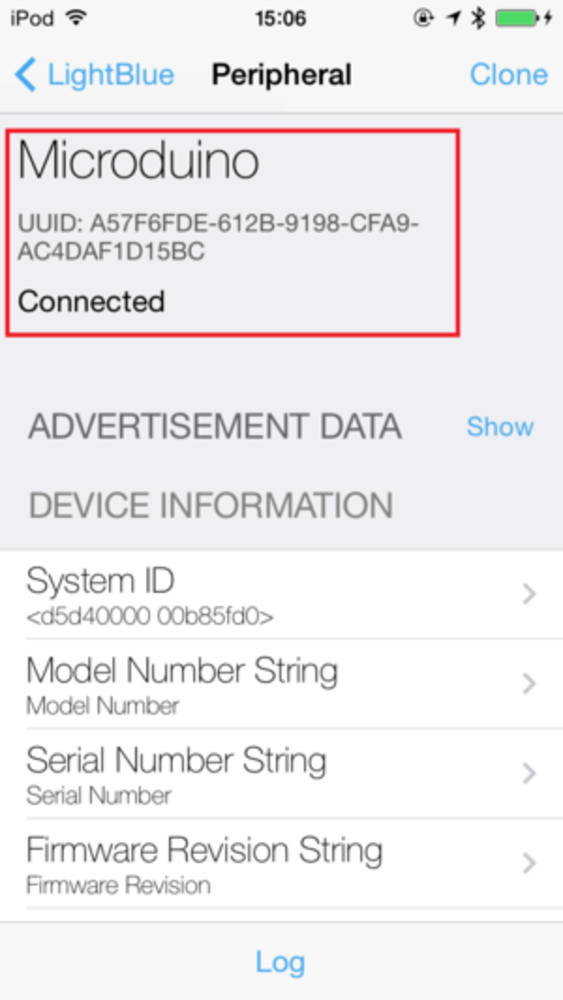 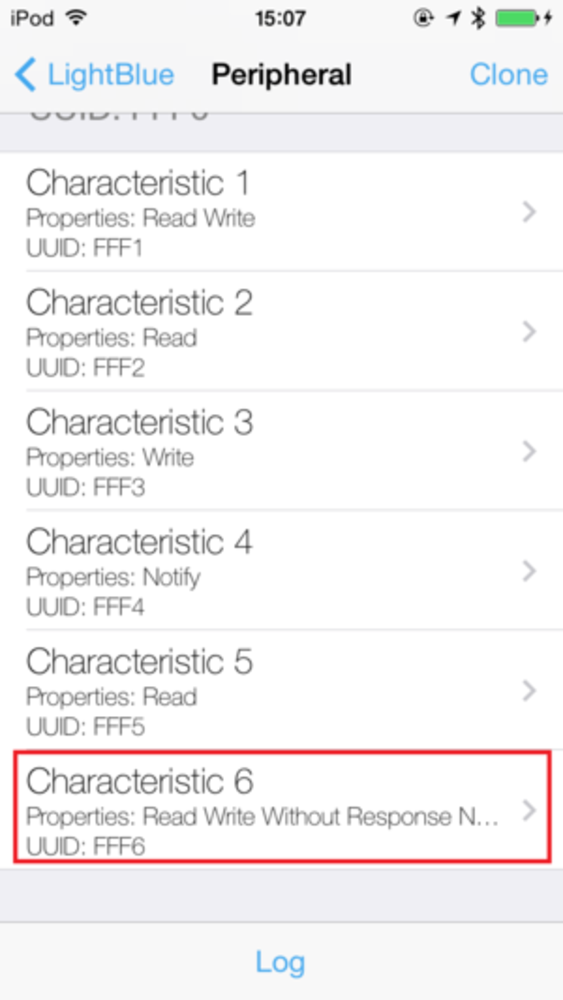 Step six: click on the upper right corner of the “HEX”，select “UTF-8 String”； 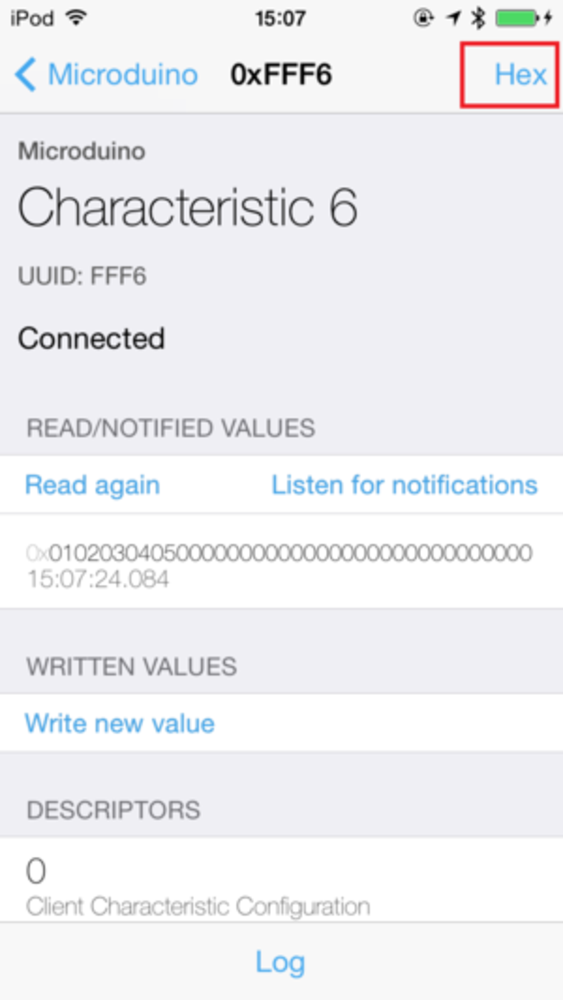 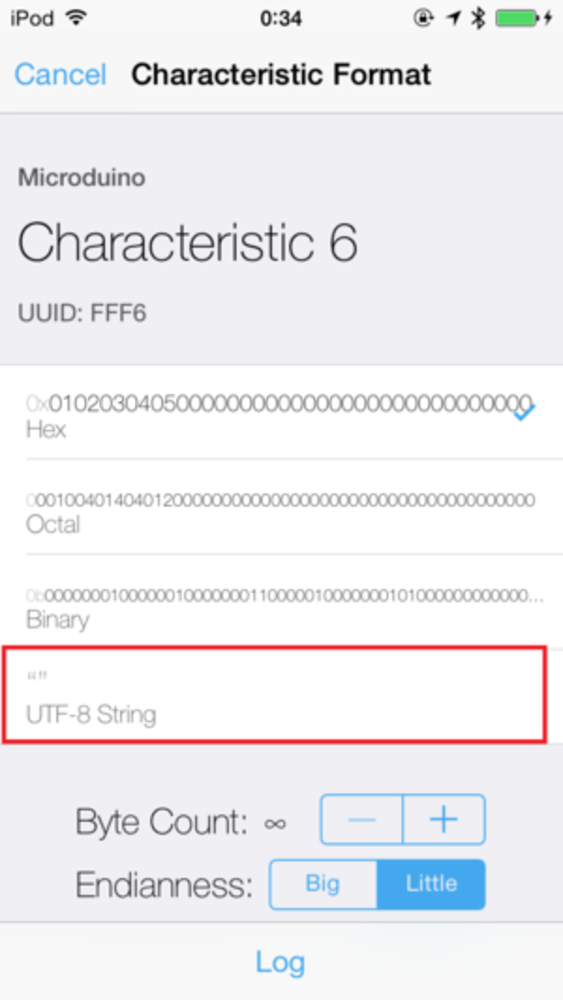 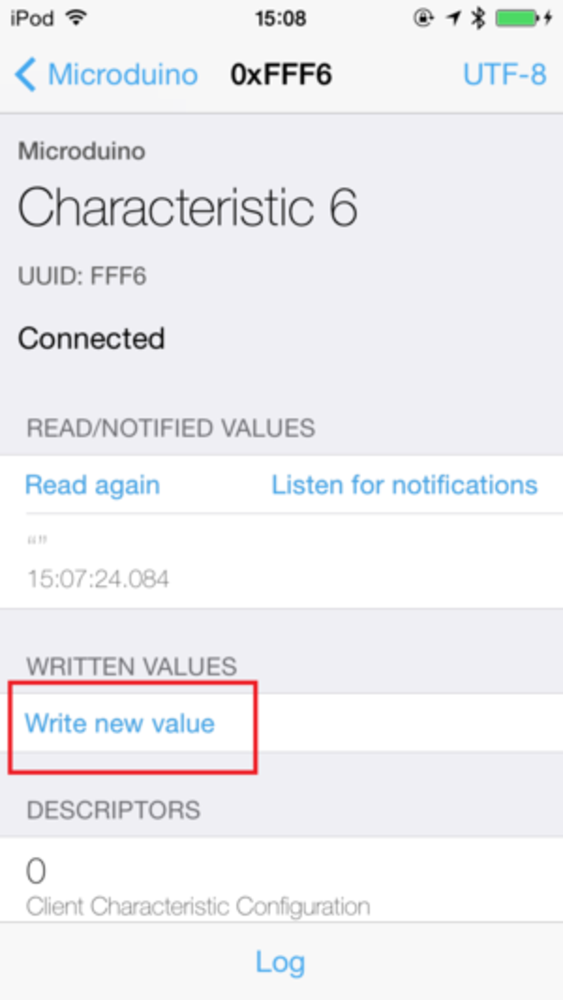 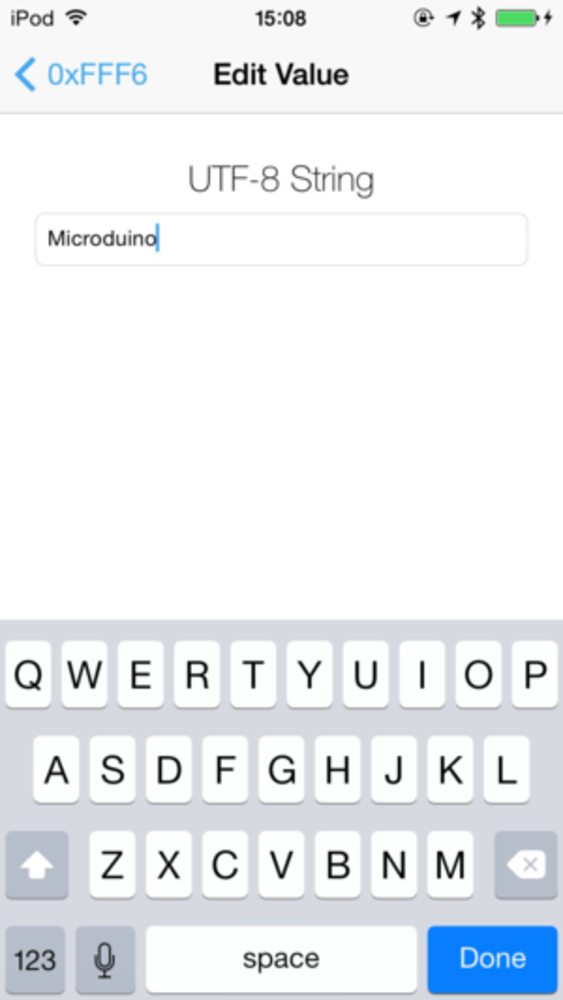 IPodtouch and Bluetooth module through the ble protocol stack for wireless transmission of data, in the main program, the core of the Core+ received from the Bluetooth transmission over the data, through the analysis and processing, and control Audio module implement different commands to control the pause, play and other functions.

while (mySerial.available() > 0) //whether serial input
delay(2); //Wait for the serial buffer
else if(comdata==”stop”)
audio_down();
audio_vol_down();
comdata = “”;
Key detection is used to be judge by the value of simulation, up-regulated, down regulated, press the return value is not the same, through this value, we know which state, according to the state of implementation of the corresponding action.

Pay attention to the problem